If you spent the 80s growing up in Croatia, there's more than a good chance that you saw Robert Mendel's film „F/X“. The action charged tale of crime, betrayal and, certainly, deception, is spun around a special effects man as he exacts his just revenge. The story offered a behind-the-scenes glimpse into the world of FX make-up that must have been a mind opening experience for most viewers.

Aris took an active interest in sculpting at the age of 16, and turned his hobby into a profession. He's the real deal when it comes to creature character design and FX sculptures.

Sure, “F/X” had Brian Dennehy and Bryan Brown, still, we have Aris Kolokontes, who is our third star lecturer at the IFCC Workshop series, whose participation is a brilliant opportunity to get the low down on monsters, make-up and creature FX. With all due respect to Mr. Brown interpretation of an FX man, a lot has changed in the business since 1986 and Aris is not an actor, he's the real deal when it comes to creature character design and FX sculptures.

A native of Athens, Greece, Aris took an active interest in sculpting and creating extraordinary characters at the age of 16. His fascination with monsters, make up and FX turned a hobby into a profession. Constant work and dedication led him down a path that had him working on the “Doctor Who” series and ultimately on “The Hobbit” trilogy in New Zealand. His sculpting skills and creature character designer inventiveness made him an ideal choice for related courses and workshops, which he now holds regularly. I mean, the guy even spends his idle time doing original sculptures. He’s a practical knowledge overload. And so, here we are - the third edition of the IFCC Workshop.

Aris's lecture will include the process of coming up with the subject, sculpting and painting. Whether you work with clay, latex, silicone or resin, this workshop will demonstrate an obtainable professional approach to transforming your ideas into tangible reality. To familiarize yourself with Aris, his work process and creature development progress please visit his blog. There you will find personal and commercial works, as well as W.I.P. pictures to help share his techniques and methods of sculpting, molding, casting, painting etc. 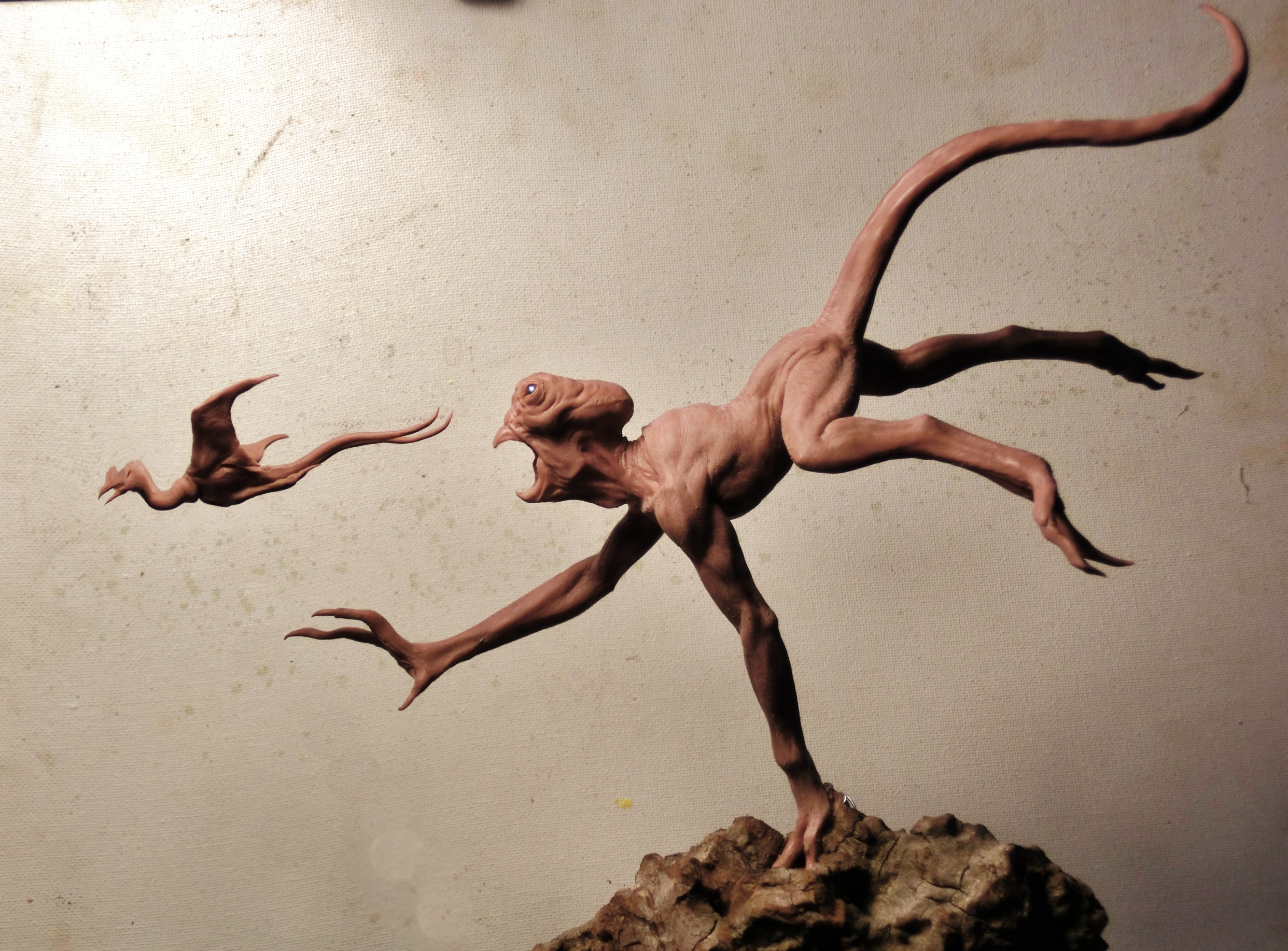 Sharpen your sculpting tools, because you want to be ready when Aris comes to hold his first IFCC Workshop. And in the end you'll be the one making people wonder: is it real, or is it FX? 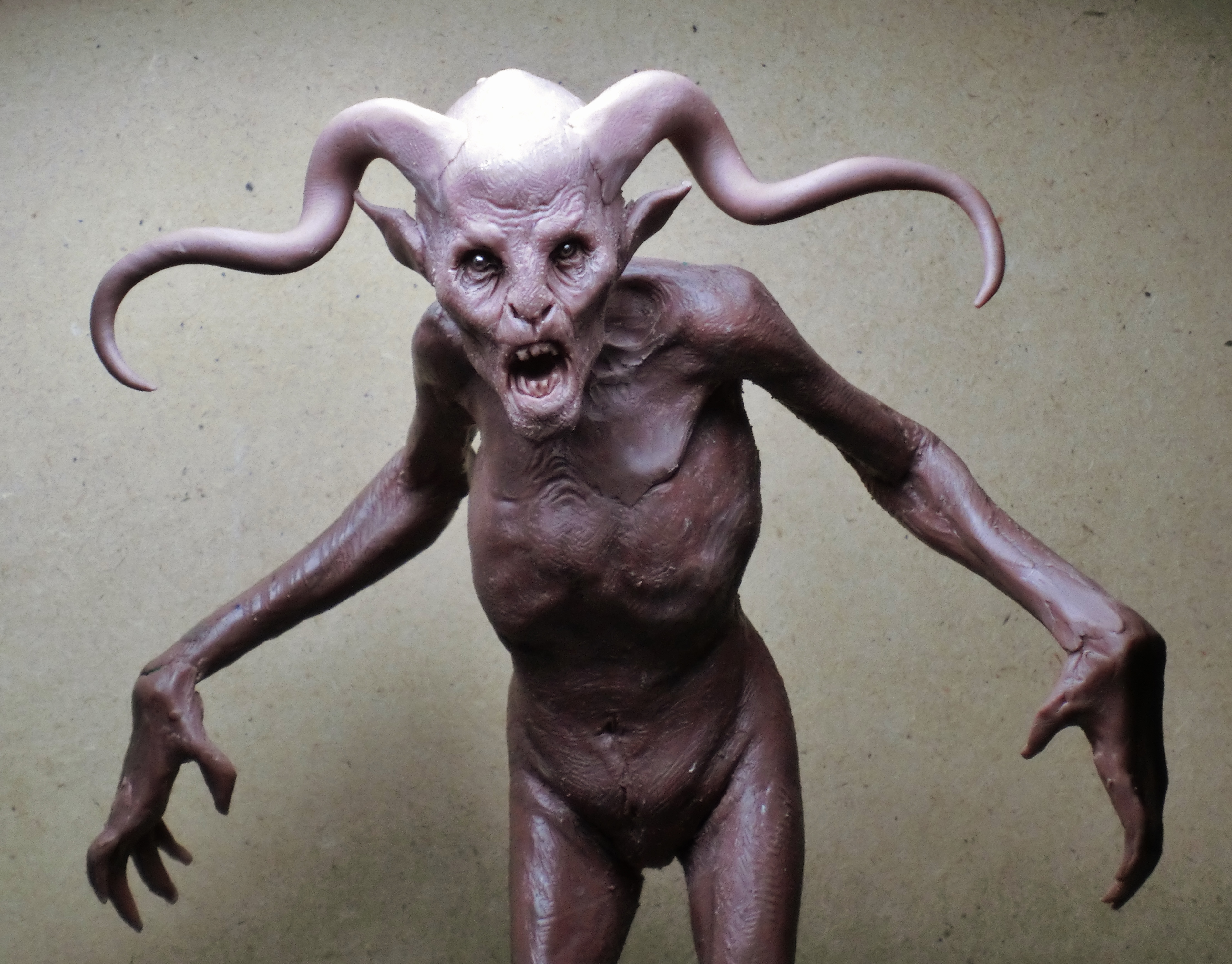 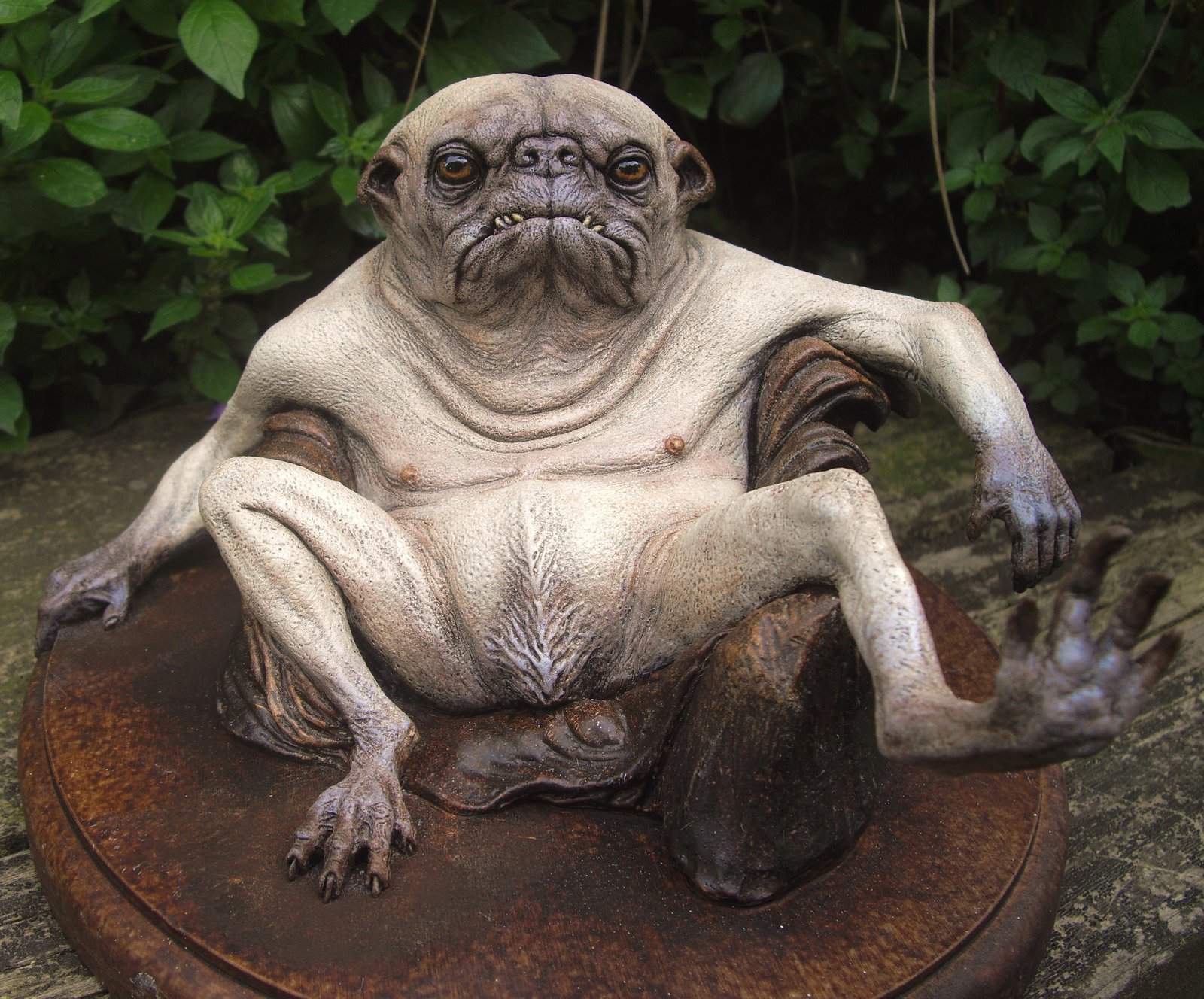 Fill THIS form on the left and sign up if you want to be informed on time about future IFCC Academy courses and workshops.