We are very happy to introduce you to Miquel ‘Miki’ Montlló, one of IFCC 2020 speakers and instructors, who was also with us in 2018. This is the first article by amazing Philipp Höhnel who is already writing new ones, so make sure to subscribe to our newsletter.

Feature animation, comics, concept art, illustration, high-level teaching and even surf-board design – Miki Montlló is one of those artists who seem like they have twice as many hours to their day as the rest of us. Not only has he worked on award-winning films like The Breadwinner as a key background artist, he also is the creator of the Warship Jolly Roger comic series – a space pirate saga in the tradition of STAR WARS, Blade Runner and 2001 a Space Odyssey. With four books published the series is now complete and has been translated to French, German, Spanish, Italian and Dutch for its international release.

Stylistically Miki’s work can be described as a mix of classic French/Belgian Bande Dessinée comics like Asterix and the US-American design sensibilities of Disney artists like Glen Keane or Paul Felix. Often using warm tones, his color choices and compositions are well thought through and carry a certain sense of nostalgia. Which doesn’t come as much of a surprise, considering that he has been drawing ever since he was a kid, inspired largely by comics and films of his childhood.

Miki started his career studying at the Escola Joso de Cómic in Barcelona, a comic and illustration school that also hosts the annual Non Stop Festival for entertainment design. Aware of the high level of competition in an industry filled with many great talents he worked hard from the very beginning, quickly getting ahead of his peers – and it paid off: he got his first low-paying jobs while still a student, and has had a steady flow of work of increasing quality with a quickly expanding list of impressive clients ever since. His first major break-through was a year-long job as a background artist on the 2007 Spanish animated movie Nocturna, directed by Adrià García and Víctor Maldonado, which has gained cult status among its fans since its release.

What sets Miki apart from the majority of artists is his mobility: seemingly always on the go he leads a semi-nomadic lifestyle, moving from one place to the next, wherever his projects takes him. He’s been at home in various places in Spain, Germany and Ireland – the latter when he got the chance to work with the Oscar-nominated Irish animation studio Cartoon Saloon on productions like The Breadwinner and Wolfwalkers as a background artist, before moving on to Berlin to focus on finishing his comic Warship Jolly Roger. His client list also includes Laika, the stop-motion feature animation studio from the United States.

His comic work brought him attention from the world of video games. On a regular basis he now works with Blizzard on comic releases and illustrations that accompany their big game IPs – Overwatch and World of Warcraft. Given such a wide variety of skills and experiences, Miki is in the perfect position to teach young artists. Through the renowned Computer Graphics Master Academy – or CGMA for short – he has been helming various classes, such as previously “The Art of Colour and Light” and now his very own “Comics: The Art of Storytelling”, which covers concepting, story boarding, inking techniques, lighting, composition and more – all the way to printing – in an 8-week boot camp for comic newcomers.

Right now Miki is already working up his next big release: Feeding Mankind, a comic set in a crime underworld, written by Sylvain Runberg – the script writer who was also behind Miki’s Warship Jolly Roger. Considering the duo’s past success, it will be exciting to see where the project goes.

In May 2020 Miki will be one of the many highly-qualified lecturers at the week-long IFCC festival in Split, Croatia, where he will talk about comics and story telling and give portfolio reviews.

Secure your seat and meet the artist live, at the IFCC event! 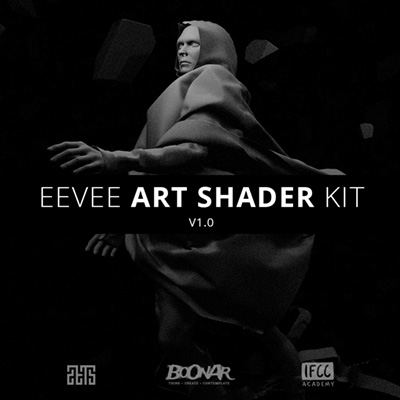 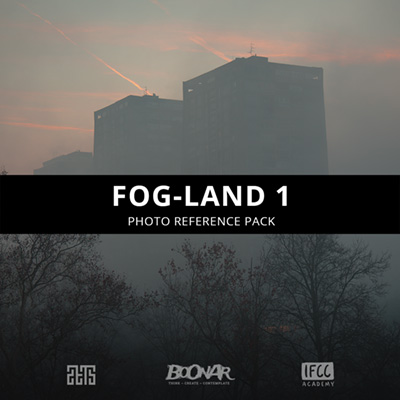 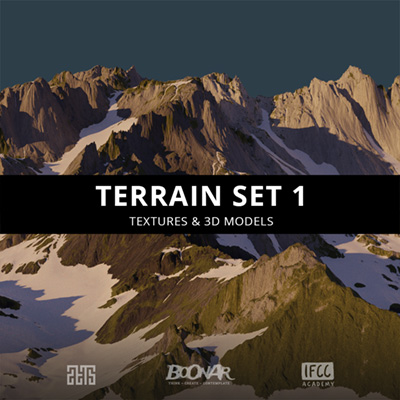